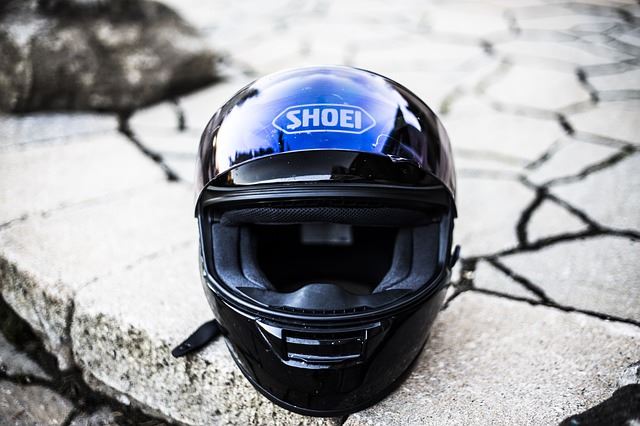 Have you ever been behind one of those huge trucks that emit that black smoke into the sky and just wondered why every car and even motorcycle couldn’t be environmentally friendly? I know quite a few people that refuse to ride on a bike because they say it isn’t good for the environment. What if there was a more green option for bikes? Eco friendly bike gear like helmets? Would the population of riders increase? Do you think they would perform as well?

Helmets Made Of Carrot Fibers 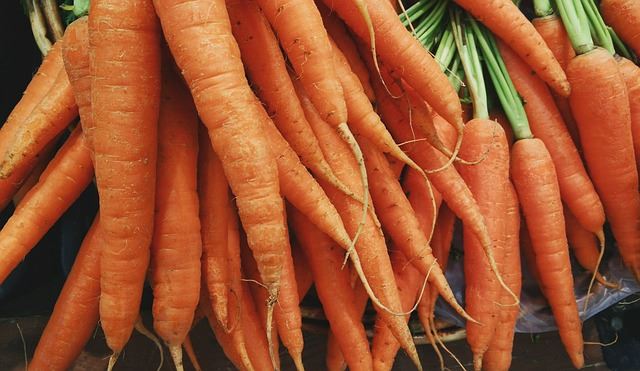 Sound strange I know, but a helmet made of carrot fibers? Here’s how it works. There’s an idea circulating about using nanofibers made from the waste of carrot from carrot juice, which is then used to reinforce synthetic parts. These fibers are both biodegradable and cost-effective.

Another idea that has many people excited are the electric and alternative-fuel bikes. These are eco-friendly and and hydrogen powered. The first option would be the ENV Fuel Cell Bike, which is hydrogen powered. It has zero cylinders and runs off of a removable fuel cell that helps the bike run smoothly and quietly. It would be able to run 100 miles or 4 hours on a full charge and rather than emitting CO2, it would emit water instead.

Another possible option would be Yahama’s Tesseract. This is a motorcycle with four wheels that runs on a liquid-cooled V-twin engine and an electric motor. These wheels adapt each on their own to rocky, uneven terrain independently to one another. The prototype hit the floor and there’s one model already in development and another one coming soon.

Why Eco-Friendly Is Important

I often asked myself the question as to why being eco-friendly is so important. I learned that there are more environmental issues at hand than people know. We’re cutting down trees, exploiting natural resources, limiting certain supplies and water purity is being damaged. One of the biggest dangers our planet suffer from is pollution. Our cars, bikes, factories, and other large industries emit smoke that pollute water, land, and the air. Switching to eco-friendly materials and vehicles can help cut down on some of these pollutants to promote a more green and healthy environment. Other benefits of going green include:

It tough to think about converting to an eco-friendly lifestyle when we’ve already adapted to our alternative. It wasn’t until I saw how run down our planet was that I started to look for greener solutions for my home and life. Personally, I would invest in one of those carrot fiber helmets as long as they met DOT regulations and I felt they were safe enough. 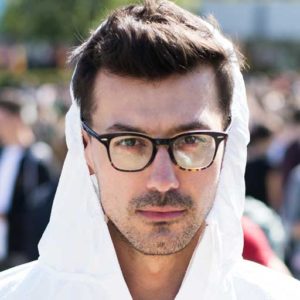 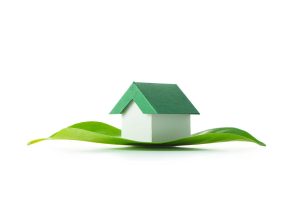 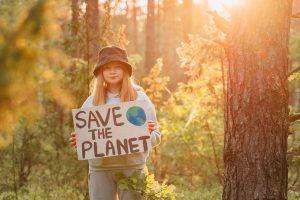 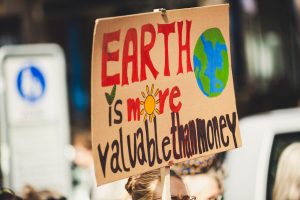 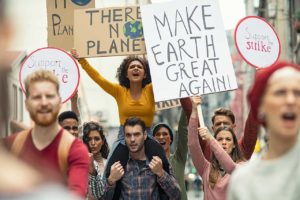 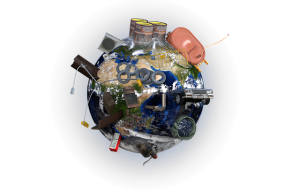